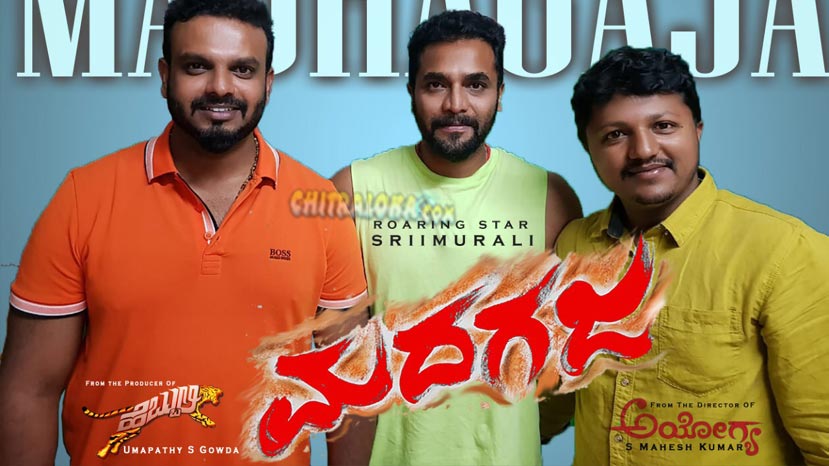 Director Mahesh has called the first press meet of "Madagaja". Mahesh has announced his new film starring Srimurali and produced by Hebbuli fame Umapathi. The official announcement of the film will be made at 2 pm today in a press meet. 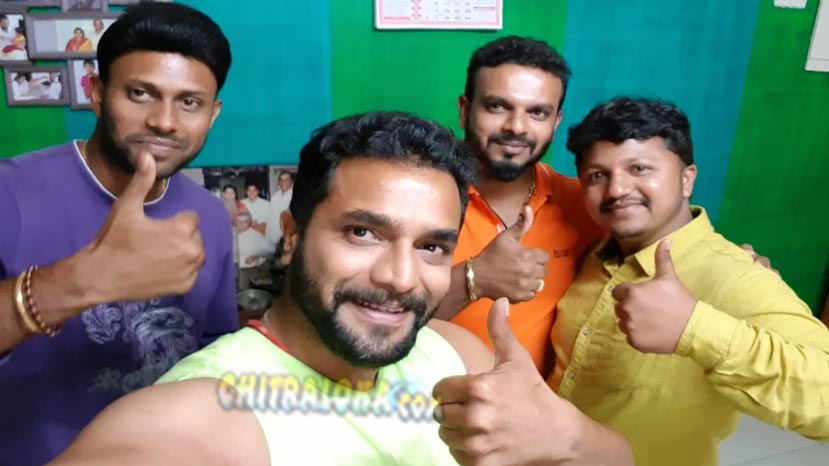 Mahesh Kumar made his debut as a director with Ayogya starring Ninasam Sathish. The film became a success and opened the doors for more films for Mahesh. The invite for his new film has come from him directly. Another title of the same name Madagaja was registered by producer Praveen Kumar two years ago for Darshan.