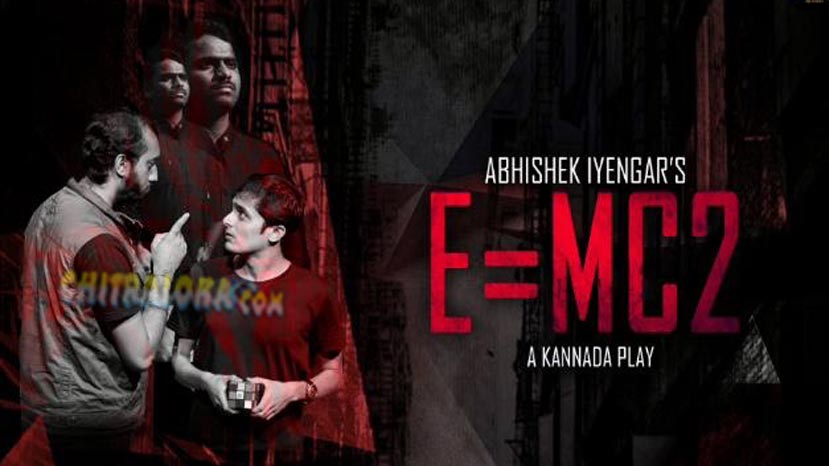 In a rarity, actress Sonu Gowda who is basking in the glory of her successful 'Gultoo’ venture while awaiting the arrival of 'Fortuner’, and busy romancing real star Upendra in R Chandru's 'I Love You’, is also 'playing’ a character which is quite similar to her role in 'Gultoo’. No, we are not talking about her latest movie but a Kannada play written and directed Abhishek Iyengar titled “E=MC square”.

Talking about her theater activities even as she is doing good in movies, the actress says, “I am associated with Wemove theatre from 2015. I play the character of Matangi in it, a thriller subject which is coincidentally quite similar to that of my work in Gultoo.”

Further adds that she always wanted to do theatre but the stage fear and the real time acting kept her from trying it for a while. “I thought it would be hard for me to perform live with dialogue requiring the command over the Kannada language. However, as the play is a mix of Kannada and English, I could pull it off even when I forget my lines,” she adds.

She wraps it up saying that it's a stress buster for her as she loves working in theatre which gives peace and strength everytime she gets into act for the play, where she thrives to work hard and prove her ability as an actor.