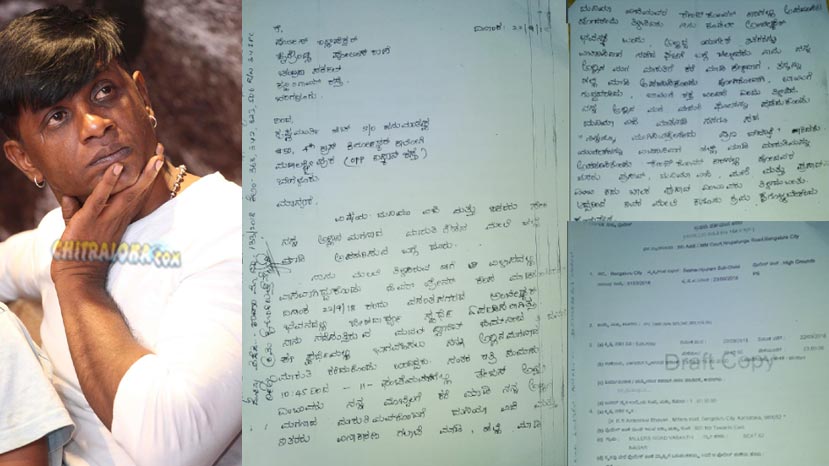 Actor Duniya Vijay is in trouble over an alleged assault and kidnapping complaint. The High Grounds police have taken him into custody and he is being presented before a magistrate.

He may be taken to judicial custody by the magistrate reports say. The complaint was filed by Krishnamurthy alias Panipuri Kitty a gym trainer who was also Vijay's trainer for sometime. He complied that his nephew Maruti was assaulted by Vijay and his associate during a body building competition in Ambedkar Bhavan last night.

Later Maruti was taken away in a car by Vijay and allegedly beaten again. Kitty meantime complained to the police who called Vijay on phone. Vijay arrived in the station with Maruti. He informed the police that it was his fans who had beaten up Maruti. Maruti contradicted this and Vijay was taken into custody.