'KGF' To Release On November 16th 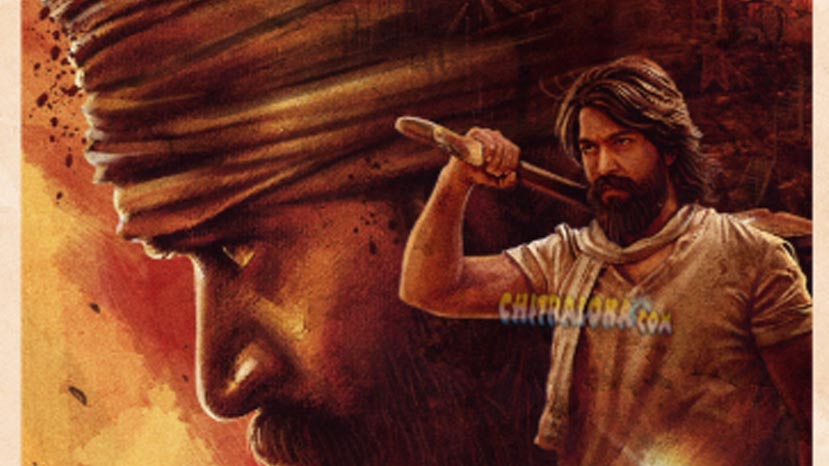 The release date of Yash starrer 'KGF' was said to be announced today and according to that the the film's release date has been scheduled on the 16th of November.

'KGF' stars Yash, Srinidhi Shetty, Tamanna Bhatia, Vasishta Simha, Achyuth Kumar, Nassar and others and will be released in Kannada, Telugu and Tamil languages simultaneously. The film has music by Ravi Basrur and camerawork is by Bhuvan Gowda.