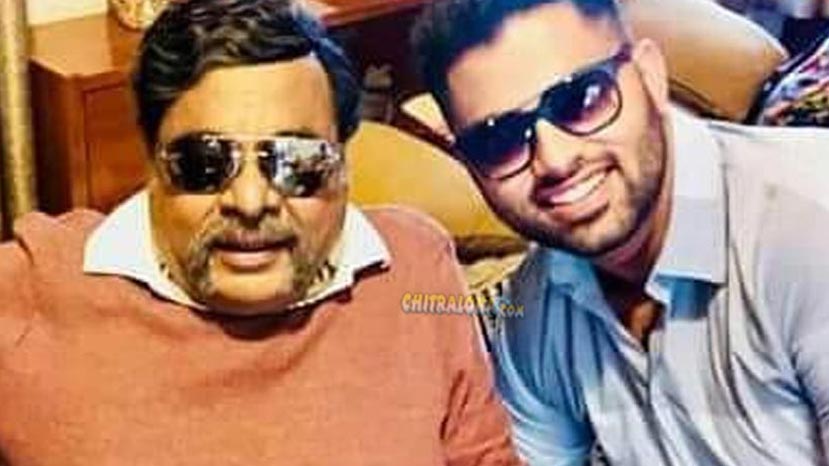 Guess who is the most excited person in the Ambareesh household about the upcoming film Ambi Ning Vayassaytho? It is not Ambareesh or Sumalatha but their son Abishek who is. It is because Abishek has not seen his father playing a lead role.

The last time Ambareesh played lead role was in 2004 when S Mahendar directed Gowdru for him. That was 14 years ago. And even before that Ambareesh was acting in very few films as he was busy in politics. He was mostly acting in multistarrers or in guest roles.

After the early 1990s he has not played his kind of action hero films at all. The last such role was in Operation Antha. In Ambi Ning Vayassaytho he plays a stuntman which gives him an opportunity to play the kind of roles that made him famous in the 1980s.