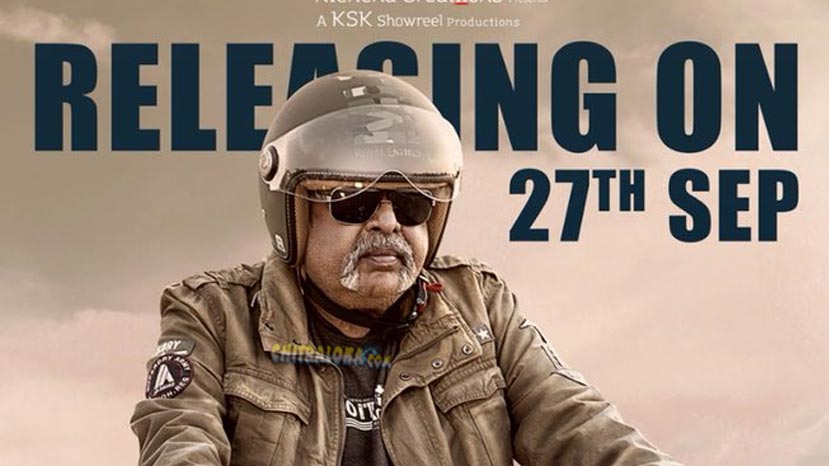 If everything had gone right, then 'Ambi Ninge Vayassaitho' starring Ambarish and Sudeep was supposed to release last month itself. However, due to the confusion in 'The Villain' release, the release date of 'ANV' was not announced. Now the film has been censored with 'U' certificate and is schedule for an September 27th release.

'Ambi Ninge Vayassaitho' is directed by Gurudutt Ganiga and the screenplay is by Sudeep. Jack Manju is producing the film under the Kichcha Creations banner.