Release Date Of 'The Villain' On Ganesha Chaturthi 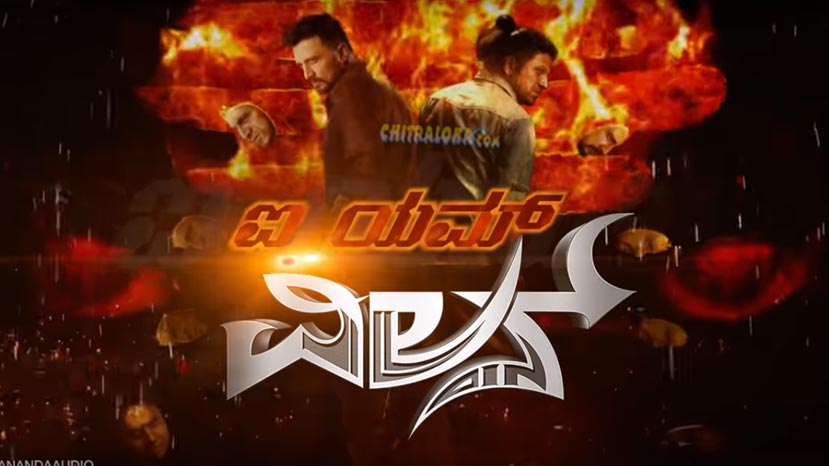 Director Prem who has censored his latest film 'The Villain', is all set to announce the release date of the film on the Ganesha Chaturthi festival day.

The Regional Board of Film Certification saw the film and had given an 'A' certificate. After much discussions and some deletions, the RBFC gave an 'U/A' certificate. With the censor certificate in hand, Prem has decided to release the film soon and will be announcing the release date of the film on the 13th of this month.

'The Villain' stars Shivarajakumar, Sudeep, Mithun Chakraborty, Amy Jackson and others. Prem himself has scripted the film apart from directing it. C R Manohar is producing the film under Tanvi Films banner. Girish Gowda is the cameraman, while Arjun Janya has composed the songs for the film.