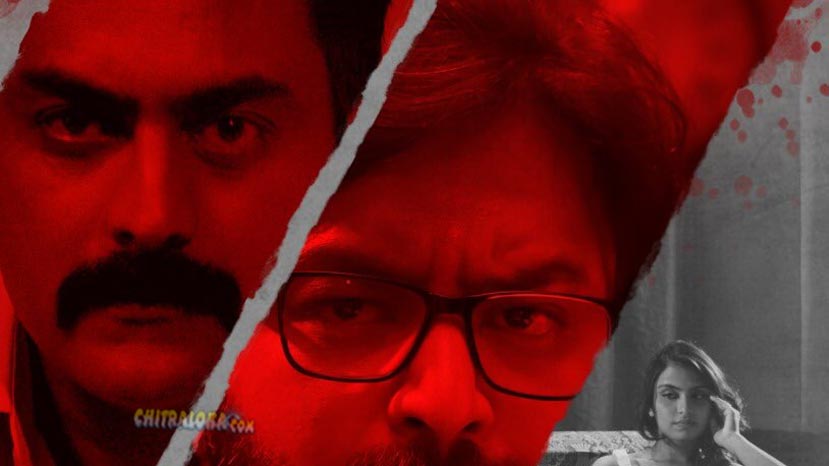 Director Dayal is busy with the post-production of his latest film 'Puta Number 109'. Meanwhile, the trailer of the film is all set to be launched on the 10th of September.

''Puta Number 109' is a thriller starring JK, Naveen Krishna, Vaishnavi Menon and others. Naveen Krishna has written the dialogues for the film. P K H Doss is the cameraman, while Ganesh Narayan is the music director.