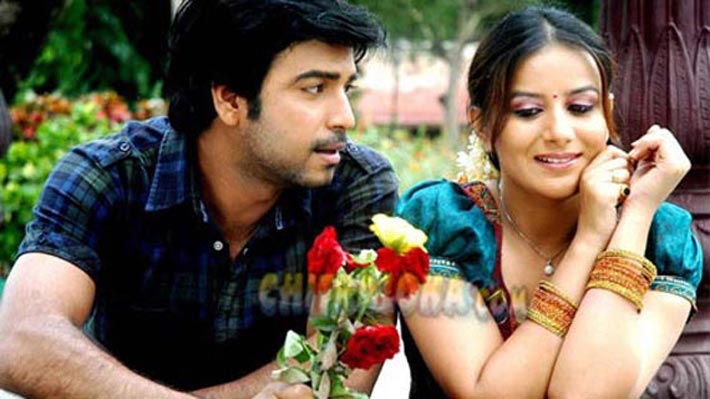 Pooja Gandhi is quite busy anchoring and judge a reality show progamme in Kasthoori Channel in which she will be choosing her hero for a new film to be produced by the channel. She has recently finished the shooting for her film Neene directed by Shiva Ganapathy in which she is paired with Raghu Mukherjee. This film which will be launched on May 17 will have new comer Sanjeev Kumar as the director.

A new comer Neeraj based in Bangalore but who has already worked in three Telugu films is the hero of the film. Pooja has not been averse for working with newbie directors or artists. Many of her recent films have been directed by newbie artists and technicians.