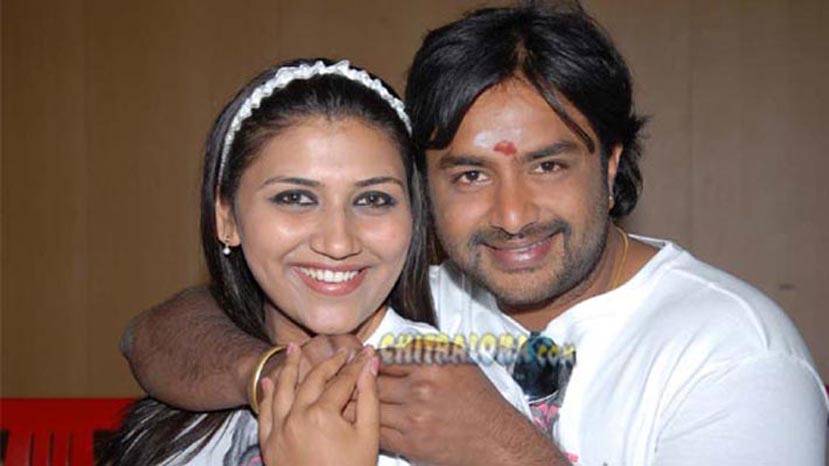 The photo shoot of director Dayal Padmanabhan's new film Yuvaraja has been completed two days ago. Naveen Krishna and Neetu who are being paired in this film participated in the photo shoot of the film. Dayal is starting shooting for this film which is to be launched before the commencement of Dhanurmaasa month. Dayal is also making Madagaja with Naveen Mayur which is a remake and then take up Prakash Raj's film to be made under the banner of Duet Films which is the remake of Telugu film Aithe which won a prestigious National award.

Dayal Padmanabhan wrote on the wall of his face book recently announcing the list of three of his films which are slated to be released in the year 2011. I am going to make three films Back to back..! the order is 'YOGARAJ' with Naveen Krishna, 'MADAGAJA' with Mayur patel,'AKASMAATH' with Prakash raj ji..! First one is straight and other two are remakes..!

In fact I love to remake the popular sensible good films and not popular hit films..! 2011 will see three releses f...rom me..!

Floating in the heights of confidence with the success..wish me.!