'Kavalu Daari' Teaser To Be Launched In America 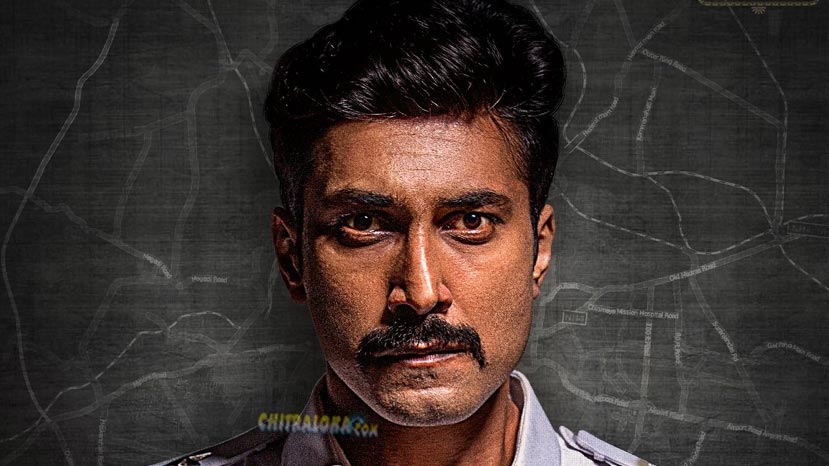 The shooting for Rishi-Roshini Prakash starrer 'Kavalu Daari' is complete and the teaser of the film is all set to be launched on August 31st during the AKKA summit in America. Puneeth Rajakumar will be attending the summit as a chief guest and the teaser of his first production will be released there.

'Kavalu Daari' is a thriller and is being directed by Hemanth Rao of 'Godhi Banna Sadharana Maikattu' fame. Hemanth  himself has written the story and screenplay for the film.

The film is being produced by Ashwini Puneeth Rajakumar under the PRK Productions banner. Charan Raj is the music director, while Advaitha Gurumurthy is the cameraman.