Darshan Releases The Songs Of 'Bazaar' 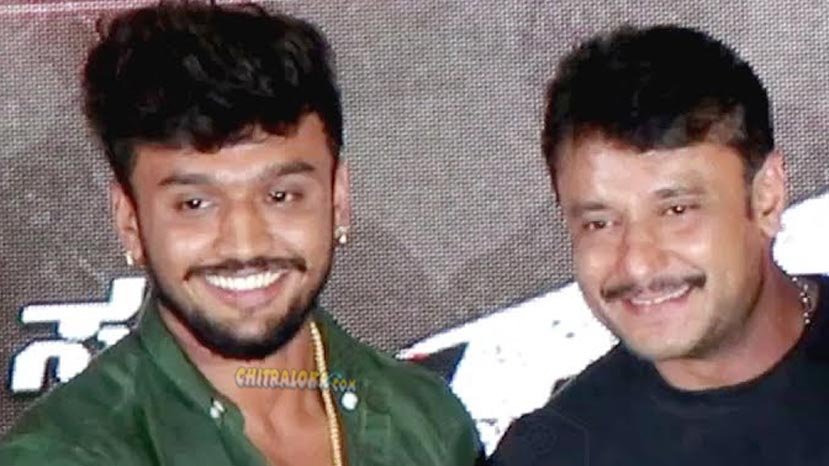 'Simple' Suni's new film 'Bazaar' is all set to be released in the month of September. Meanwhile, the songs of the film was released by Darshan on Tuesday.

The audio release of 'Bazaar' was held at the Bunt Sangha in Bangalore on Tuesday and actor Darshan came over as chief guest and released the songs of the film. MLA V Somanna was also present at the occasion.

'Bazaar' is directed by Thimmegowda under Bharathi Film Productions banner. M L Prasanna has written the story, while Suni has written the screenplay apart from directing it. Santhosh Rai Pathaje is the cinematographer, while Ravi Basrur is the music director.