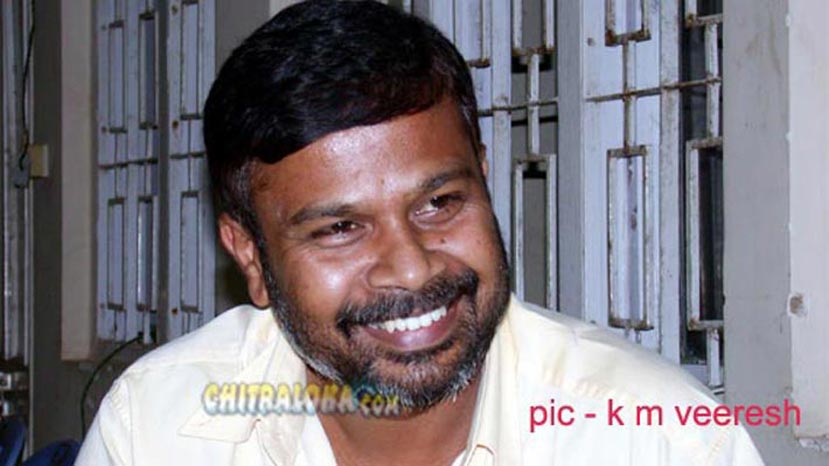 Director MS Ramesh has been elected as the new president of the Kannada Film Directors and Writers Association (KANFIDA). The elections were held at the Gururaja Kalyana Mantapa in Bangalore on Sunday. There are over 450 members of the KANFIDA, but only about 200 of them were eligible for voting. The results were announced at 7 pm. S Mahendar and Prem (Jogi) were elected as the vice presidents. Nagendra Prasad and Kesari Harivu are the new secretary and Yogesh Hunsur the new treasurer of the organisation.

The long overdue elections puts and end to the long innings of veteran director Rajendra Singh Babu as the president. He did not contest this time. This is a completely new team and none of the earlier committee members were re-elected.