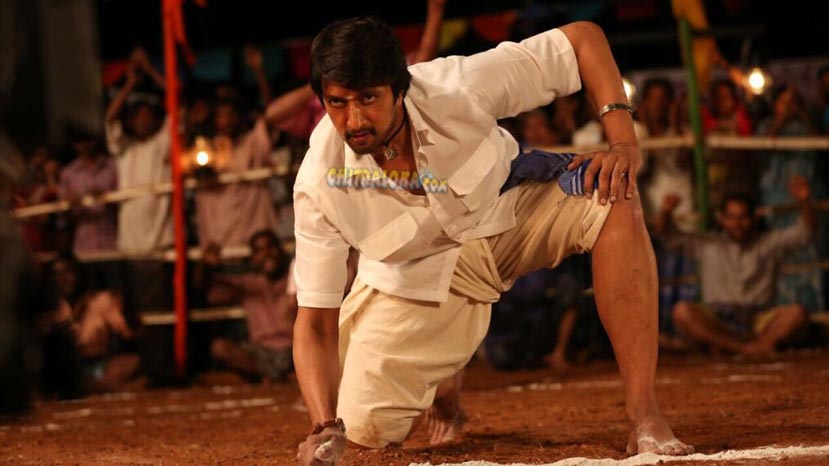 If everything had gone right, then the songs of 'Ambi Ninge Vayassaitho' starring Ambarish and Sudeep was supposed to release on the 10th of August. The team had announced that the audio release has been scheduled on the 10th. But the release date has been postponed due to various reasons.

'Ambi Ninge Vayassaitho' is the remake of Tamil hit 'Power Pandi' which was released. The film is being directed by Gurudutt Ganiga and the screenplay is by Sudeep. Jack Manju is producing the film under the Kichcha Creations banner.