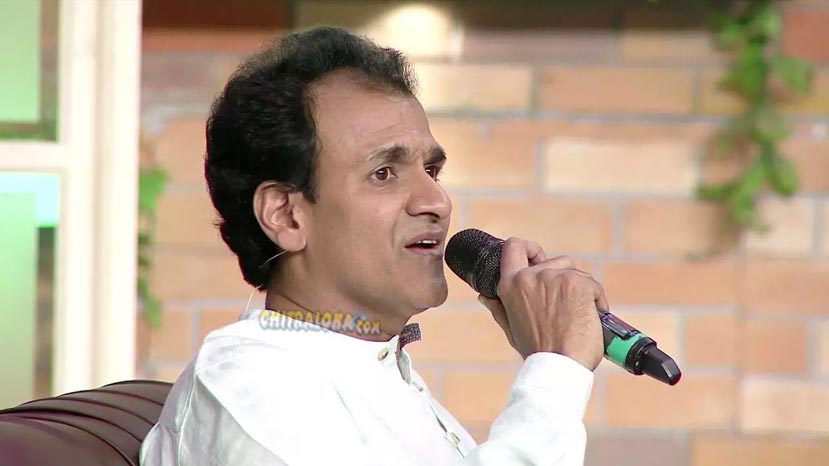 15 years after he last appeared in a movie Raghavendra Rajkumar is all set to act in a new film. The new film is directed by Nikhil Manju and will go on the floors on August 15 which is also Raghvendra Rajkumar's birthday.

The title of the film is Ammana Mane. The film is about a son's struggle to save his mother. The photoshoot for the film is scheduled today and tomorrow. The film will be shot in a single schedule and will be ready for release by the year end.

Manju, who has won national awards is also an accomplished actor who was last seen in Hasiru Ribbon last month.