Nanditha To Act Opposite Yash In 'Kirataka 2' 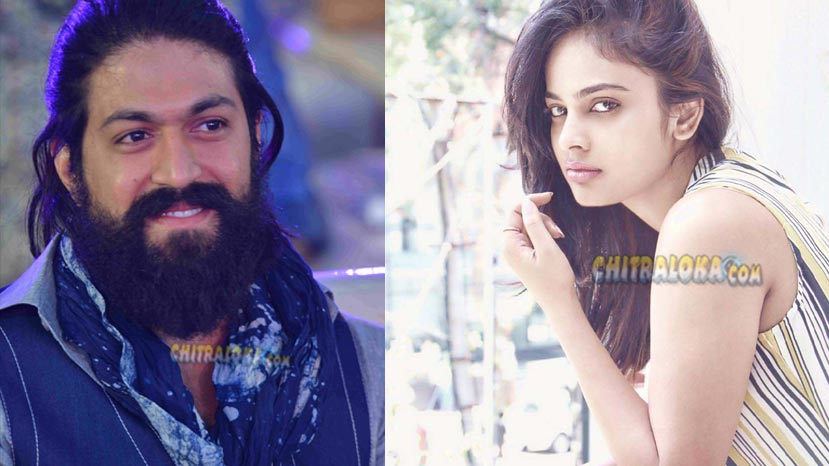 Actress Nanditha aka Shwetha who was last seen in 'Nanda Loves Nanditha' is all set to make a comeback to Kannada screen with Yash starrer 'Kirataka 2'. Nanditha will be playing one of the heroines of the film.

After the successful 'Nanda Loves Nanditha', Nanditha signed 'Belgaum' and 'Chamarajapet' and both the films got shelved due to various reasons. Now Nanditha is back acting in Yash's film after a decade.

'Kirataka 2' is all set to start from the 27th of this month. Anil of 'Rambo 2' has written the script apart from directing the film. The film is being produced by Jayanna and Bhogendra under the Jayanna Films banner. Arjun Janya is the music director, while Sudhakar Raj is the cameraman