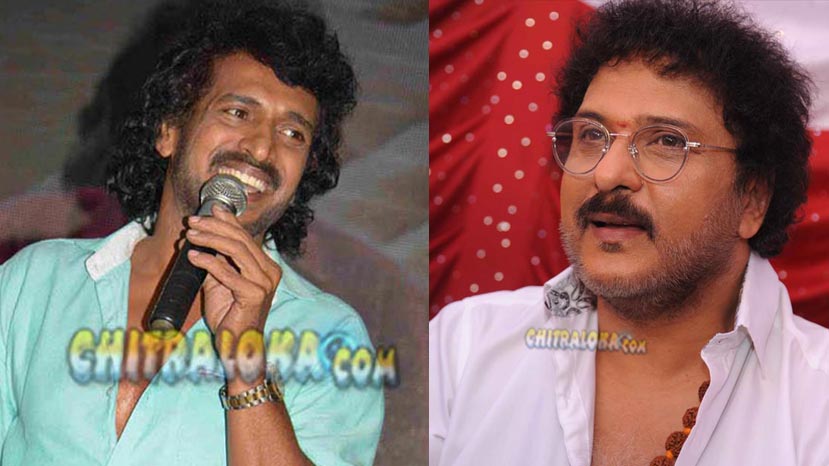 Ravichandran-Upendra's new film being directed by Omprakash Rao and produced by Kankapura Srinivasa has been titled as 'Ravi-Chandra'.

This is the first time that two big names of Kannada film industry including Ravichandran and Upendra are coming together on screen and the film is all set to be launched on the 20th of August.

There are two heroines in the film and Sanvi Srivatsavv and Nimika Ratnakar has been roped in as the heroines for the film. Arjun Janya is the music composer of this film.