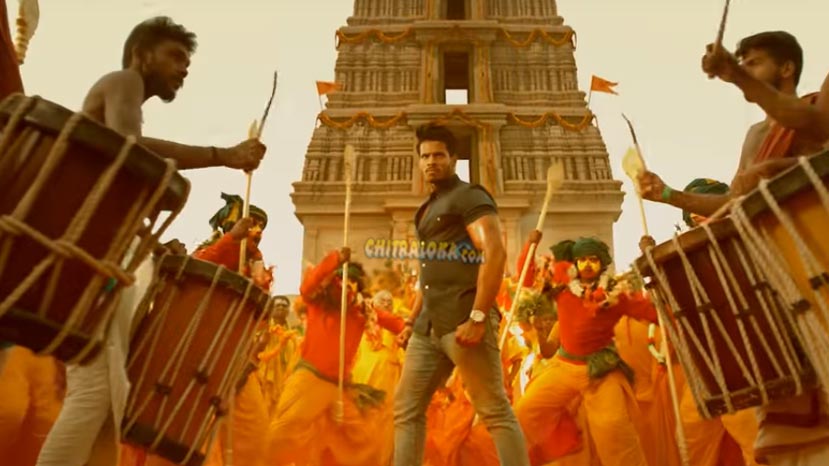 The first teaser of Nikhil Kumar's 'Seetharama Kalyana' was released on Tuesday night amidst much fanfare and the teaser has become a huge hit with many views in media.

The teaser of the film was released at Public Grounds in Ramanagar on Tuesday night by Chief Minister H D Kumaraswamy and Anitha Kumaraswamy. This is the first time, that a teaser was released in 4K resolution.

'Seetharama Kalyana' is being directed by A Harsha and the film is being produced by Anitha Kumaraswamy under the Chennambika Films banner. The film stars Nikhil Kumar, Rachita Ram, Madhoo,  Sharath Kumar, Ravishankar, Aditya Menon and others.  Ravi Basrur is the music composer, while J Swamy is the cameraman.