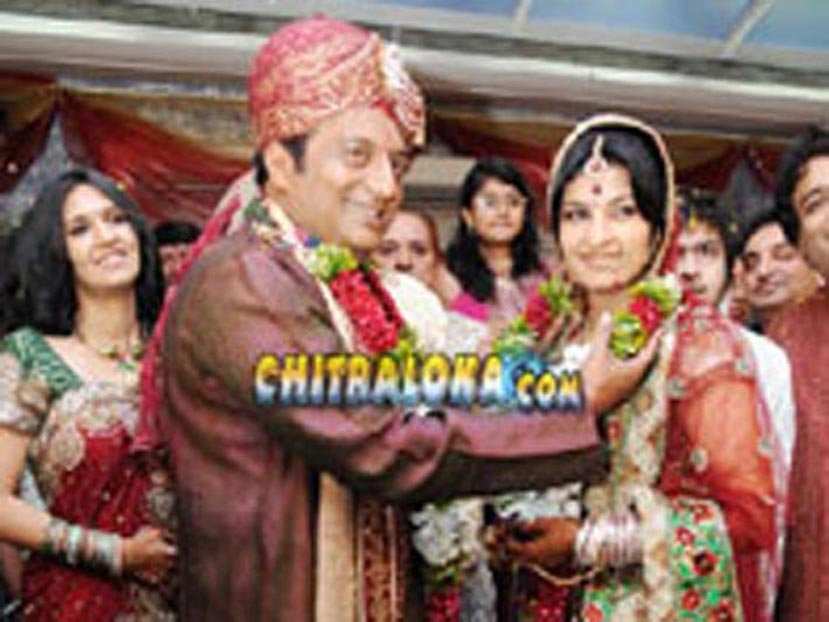 On the eve of the release of his debut directorial venture, Actor-Producer and director Prakash Rai has announced that he will be marrying choreographer Pony Verma. Putting a stop to speculations and rumours doing that he was in love with Bollywood choreographer Pony Verma, the actor disclosed in the press meet held after the premier show of his film Naanu Nanna Kanasu at Bhoomika. The announcement however has not surprised anyone as many people were aware of his closeness with Pony Verma who was actively seen during the shooting of Naanu Nanna Kanasu held at many parts of Karnataka.

Prakash Rai got married to Lalitha Kumari in the year 1994. They had 2 daughters. Due to difference of opinion with his wife, Prakash Rai had filed a divorce.

Later on both Prakash Rai and Lalitha Kumari filed divorce on mutual consent. This

development has cleared the way for Prakash Rai to marry Pony Verma.