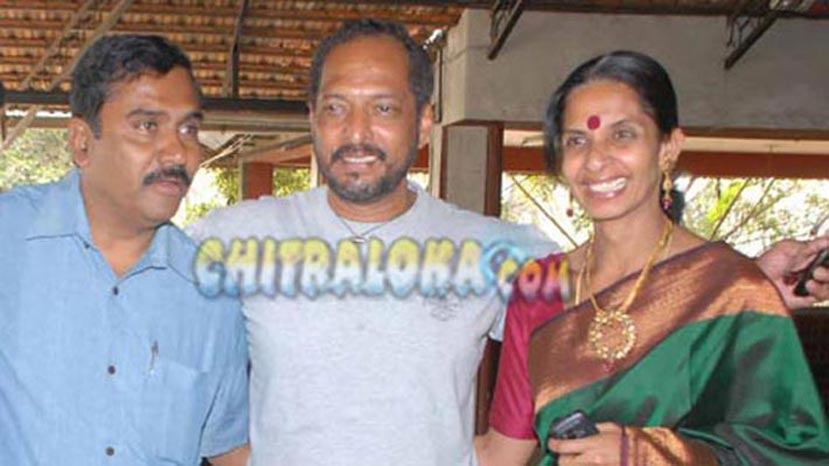 Nana Patekar who has completed his work in his first Kannada film Yaksha directed by debutant Ramesh Bhagawat has just now signed his first Telugu film titled as Badrinath .
Badrinath is a big budget Telugu film to be produced by top producer Allu Arvind in which his son Allu Arjun is in the lead. The film is to be directed by hot shot Telugu film director V.V.Vinayak who delivered the recent hit Adurs with NTR. Nana Patekar has been signed for this film for a big bomb as remuneration, say sources.

Coming back to Yaksha, Nana Patekar will be doing the dubbing for the movie Yaksha starring loose mada yogeesh in lead produced by Siddaraju.