First Poster Of 'The Terrorist' Released 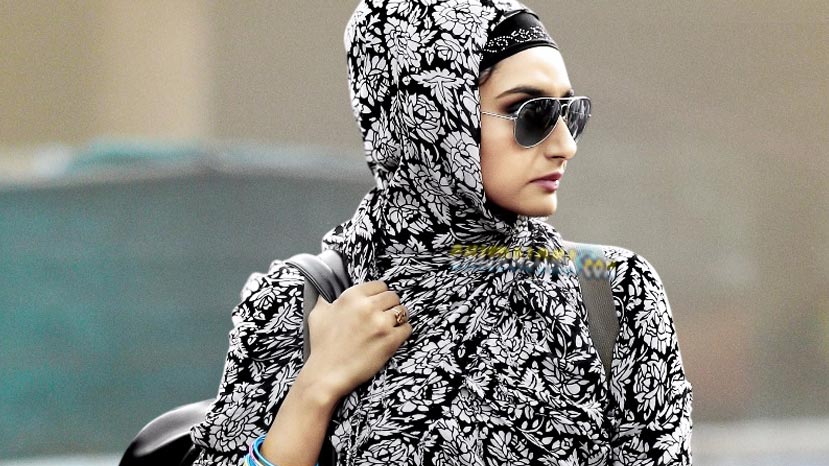 P C Shekhar's new film 'The Terrorist' starring Ragini and others has been concluded recently. The film is currently in post-production and the team has released the first poster of the film apart from the songs.

Ragini plays a Muslim girl called Reshma in this film.  The film tells the consequences of terrorism and is based on a real incident that occurred in Bangalore a few years back. The shooting for the film was held in and around Bangalore.

P C Shekhar himself has scripted the film apart from directing it. 'The Terrorist' has cinematography by Murali Krish and music by Pradeep Varma.