Simple Suni To Direct A Film For Diganth 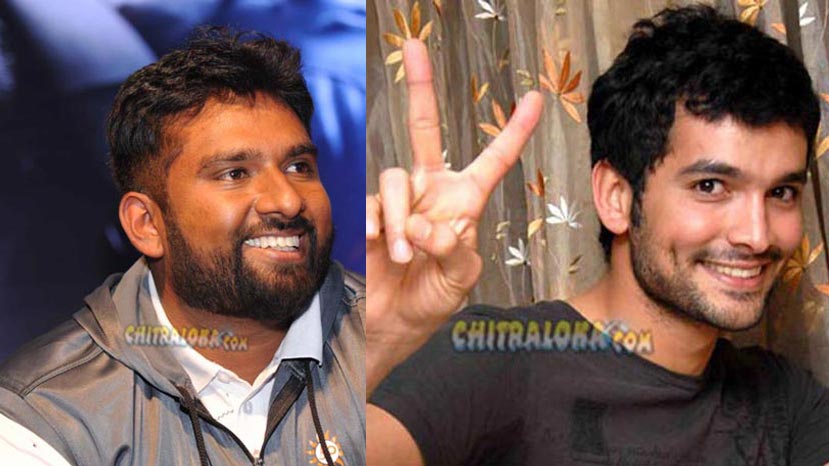 Diganth starrer 'Katheryondu Shuruvagide' is all set to hit the screens on the 03rd of August. Meanwhile, Diganth has silently signed a new film with Suni of ' Simpleaag Ond Love Story fame.

During the making of 'Katheyondu Shuruvagide' itself, Diganth had said that he will act in producer Pushkar's new film. Now Pushkar has brought Suni and Diganth for a new project.

The new untitled film is a romantic comedy written by Suni himself. The film is in the pre-production stage and is likely to start from the month of October.