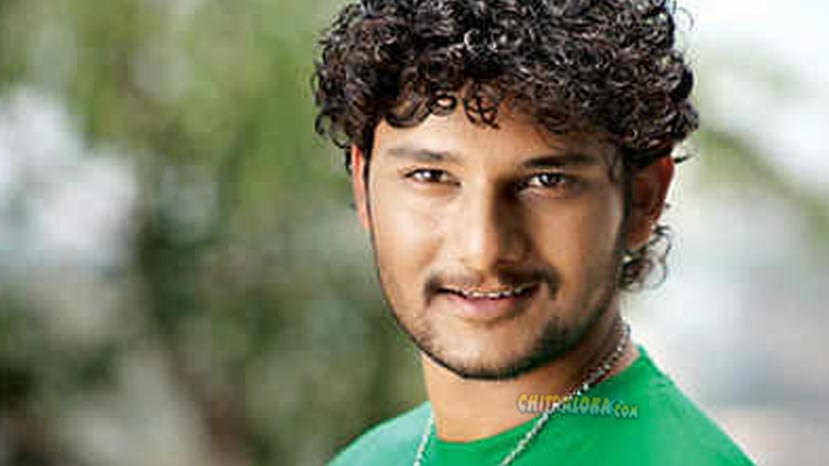 Rakesh Adiga who made his debut with Shivamani's'Josh' has silently turned director with a new film called 'Night Out'. The shooting for the film has already started and the first schedule of the film is complete.

'Night out' tells the story of night life of two youths. What all the two youths face in a night forms the crux of the film. Rakesh himself has penned the story of the film apart from directing it. Dr Naveen is the producer.

Bharath and Akshay who had acted in 'Josh' are acting in the film, while Shruthi Goradia is the heroine. Arun Alexander is the cinematographer, while Sameer Kulkarni is the music director.