Will The Villain And Ambi Ninge Vaisatho Release on August 24? 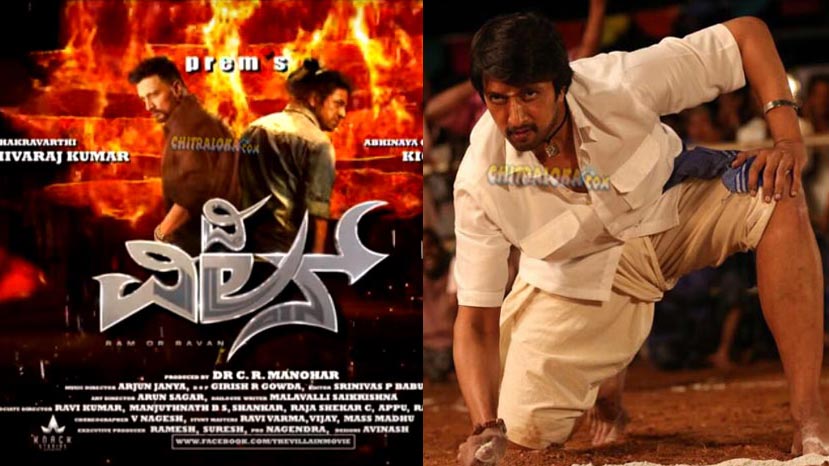 This Varamahalakshmi festival day, Kannada audience are looking forward to a double treat. On August 24, two big films are planning their release. One is The Villain starring Shivarajkumar and Sudeep. Director Prem has said that he has planned for a huge release on the festival. The audio of the film is being released one song at a time. The audio launch shortly will announce the film release date too. The post production work is reaching a finish.

On the other hand another big film is Ambi Ning Vyassayto. It stars Ambareesh in the lead role after a long time. This film is also ready and the audio launch has been announced. Sudeep is seen in this film too as the younger Ambareesh. ANV is also ready and is looking to release on the festival day. Big Kannada films have usually released on Varamahalakshmi festival day as it is not only considered auspicious but most of the films released on this day have went on to become big hits. From the planned scheduled, it looks like both the films are releasing on the same day. But it is also possible that one of them will shift a week or two so that there is no clash. We will know in a few days.