Karthik Aryaan To Star In Hindi Remake Of 'Kirik Party' 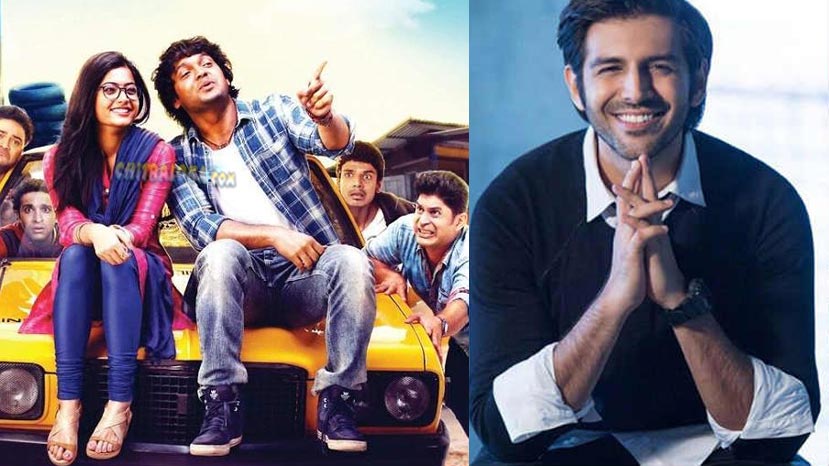 If everything had gone right, then 'Student Of The Year' fame Siddarth Malhotra is was supposed to star in the Hindi remake of Kannada film 'Kirik Party'. However, actor Karthik Aaryan has replaced the actor as hero.

The Hindi remake rights of 'Kirik Party' was acquired by Ajay Kapoor and Siddarth Malhotra was upposed to star in the role of Rakshith Shetty. But now Karthik is said to be acting in Rakshith Shetty's role. Karthik had made his debut through 'Pyaar Ka Panchnama' and went on to act in films like 'Kaanchi', 'Guest in London' and others.

Now Karthik will be seen in the role of Rakshith and the film is all set to be launched soon.