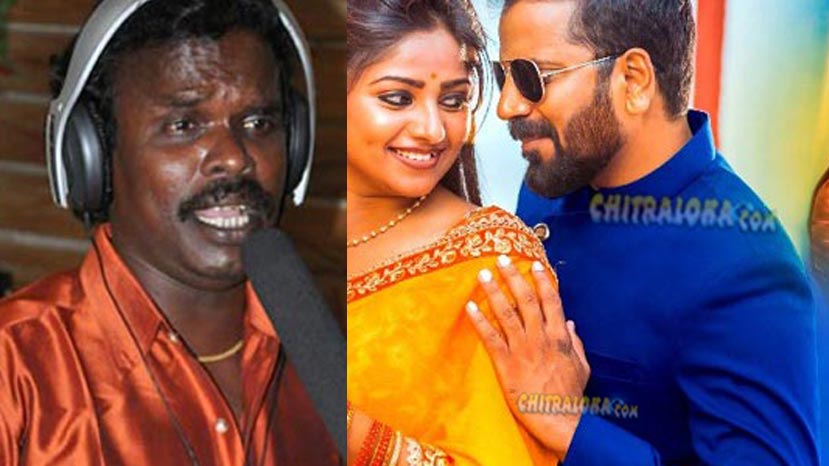 Satish Neenasam's 'Ayogya' is in news for various reasons in the last few days. Last week, a song called 'Enammi Enammi' was released and the song has managed to get a million views in a very short span.

Ayogya' and is being written and directed by Yogaraj Bhatt's protege S Mahesh Kumar. The film stars Satish along with Chikkanna, Saritha, Rangayana Raghu, Ravishankar and others in prominent roles. Chandrashekhar of Crystal Park Films is the producer of this film.