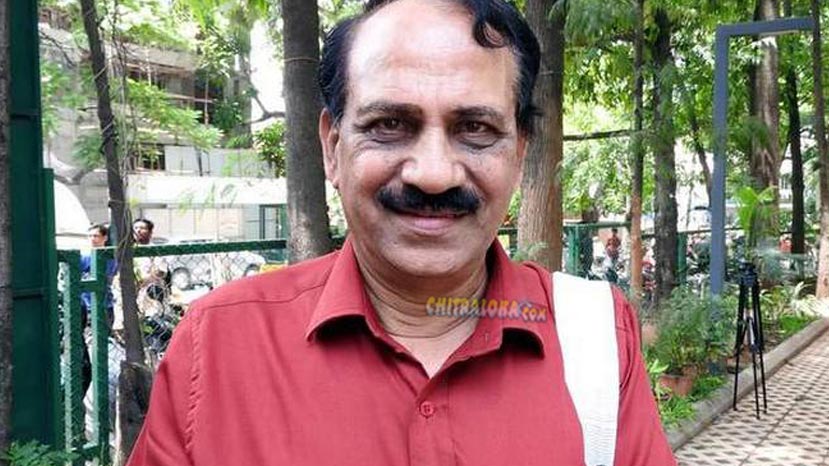 M N Vyasa Rao who died on Sunday morning due to massive heart attack will be cremated today evening in Bangalore.

M N Vyasa Rao who was a bank employee made his debut as a lyricist with Puttanna Kanagal's 'Shubhamangala' in 1975. He had written 'Naakondla Naaku' and 'Suryangoo Chandrangoo' songs for the film and both the songs were huge hits. After that M N Vyasa Rao went on to write hundreds of songs. His other famous songs were 'Chanda Chanda' in 'Manasa Sarovara', 'Yugayugagale Saagali' from 'Hrudaya Geethe' and others.

Vyasa Rao died on Sunday morning. As his daughter resides in America, the cremation was scheduled on Tuesday and the cremation will be held, after Vyasa Rao's daughter arrives from America.