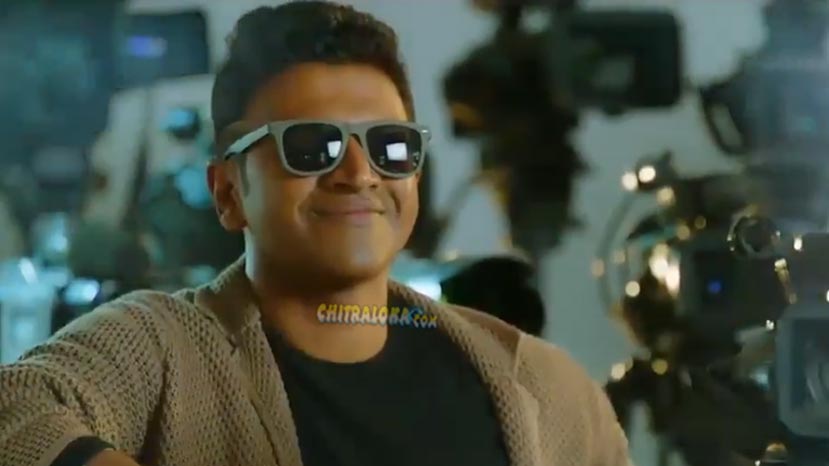 Puneeth Rajakumar's new film 'Natasarvabhowa' being directed by Pavan Wodeyar is all set to be released on the 05th of October during the Dasara season.

Pawan Wodeyar himself has written the story, screenplay and dialogues apart from directing the film. Vaidhi is the cameraman, while D Imaan is the music director. Chikkanna, Ravishankar, Achyuth Kumar, B Saroja Devi and others in prominent roles. Actress Rachita Ram has been roped in as the heroine of the film.