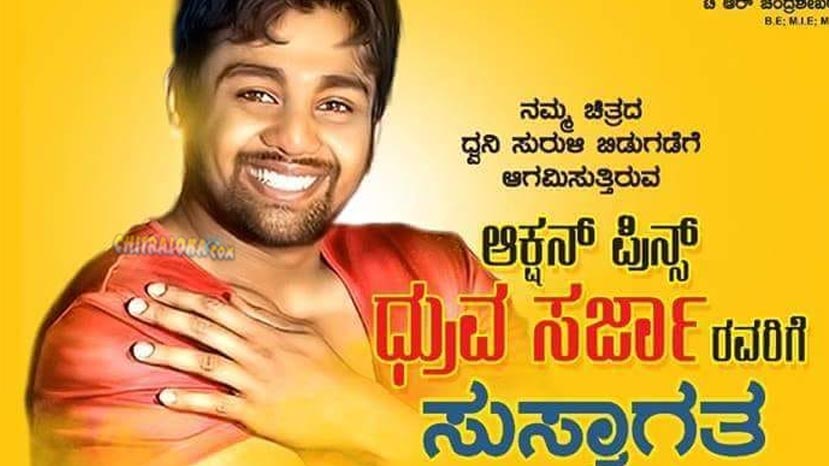 The post-production for Satish Neenasam's new film 'Ayogya' is almost complete and the film is all set to release in the month of August. Meanwhile, the songs of the film will be released by Dhruva Sarja today.

The audio release function of the film has been organised at Sri Anjaneya Temple near Nagasandra Circle in Basavanagudi and Dhruva will be releasing the songs of the film.

Ayogya' and is being written and directed by Yogaraj Bhatt's protege S Mahesh Kumar. V Harikrishna is the music director. The film stars Satish along with Chikkanna, Saritha, Rangayana Raghu, Ravishankar and others in prominent roles.

Chandrashekhar of Crystal Park Films is the producer of this film.