Shylaja Nag To Produce A Film For Vinod Prabhakar 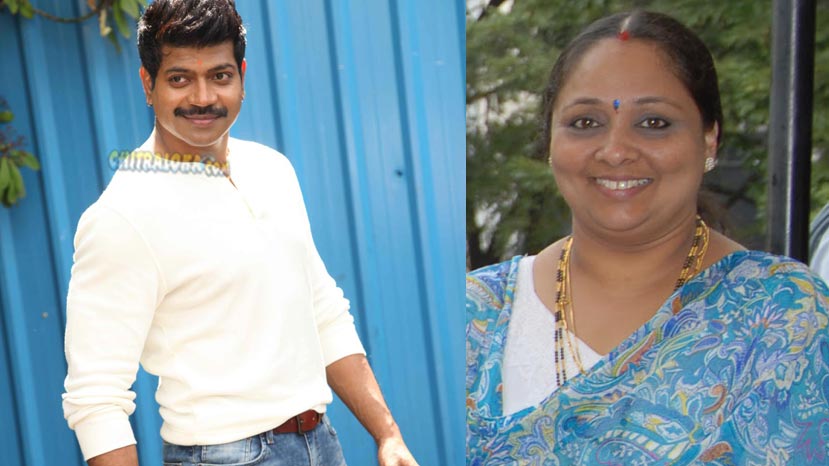 Vinod Prabhakar is on a signing spree these days. Along with three films in hand, the actor has signed three more films and one among them will be produced by Shylaja Nag and B Suresh.

Yes, Vinod has signed a film with B Suresh, Shylaja Nag and V Harikrishna and the film will happen only next year. The producers are currently busy with Darshan's 'Yajamana' and once the film is released, the new film with Vinod Prabhakar is likely to start.

Vinod Prabhakar has almost completed the shooting of 'Rugged'. His other film 'CM' is half way through and after the completion of the film, Vinod will complete 'Fighter' which was launched last week. After the release and completion of these three projects, Vinod will be starting new films.