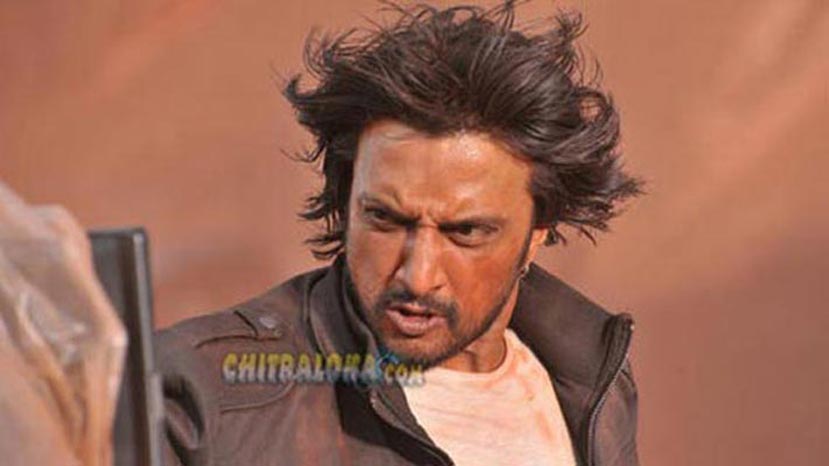 The rich production values of the climax sequence and Paresh Lamba's costume designing for the film Bachchan has been specially admired by the film's hero Kiccha Sudeep. He has been writing extensively about the experiences of the action sequence shot in Bellary which has been concluded recently.  A few days ago Kiccha had appreciated the passion and deep interest shown by the film's director Shashank and its action choreographer Ravi Varma.

Again he has tweeted recently about his happiness over the entire Bellary schedule and his cosumes designed by Paresh Lamba.