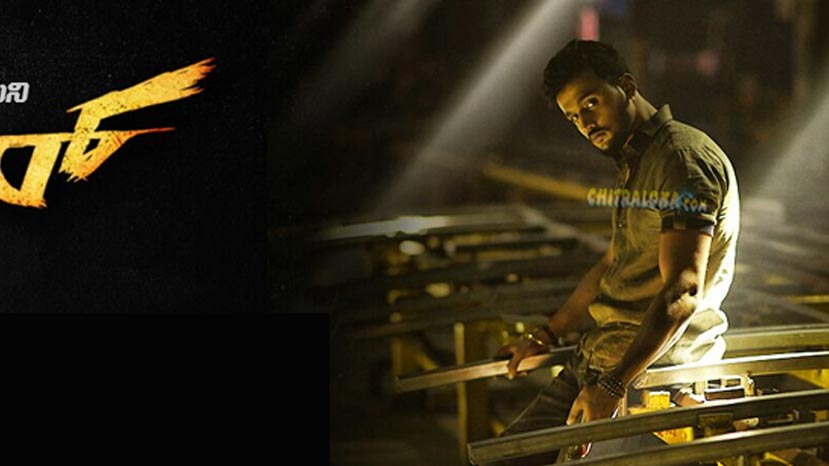 'Simple' Suni's new film 'Bazaar' is complete and the film is likely to be released in the month of September. Meanwhile, the teaser of the film was released recently in Bangalore.

'Bazaar' stars newcomer Dhanveer Gowda along with Aditi Prabhudeva. One of the highlights of the film is, Dhanveer has sported six pack abs for this film. Another highlight is, a pigeon plays a prominent role in the film.