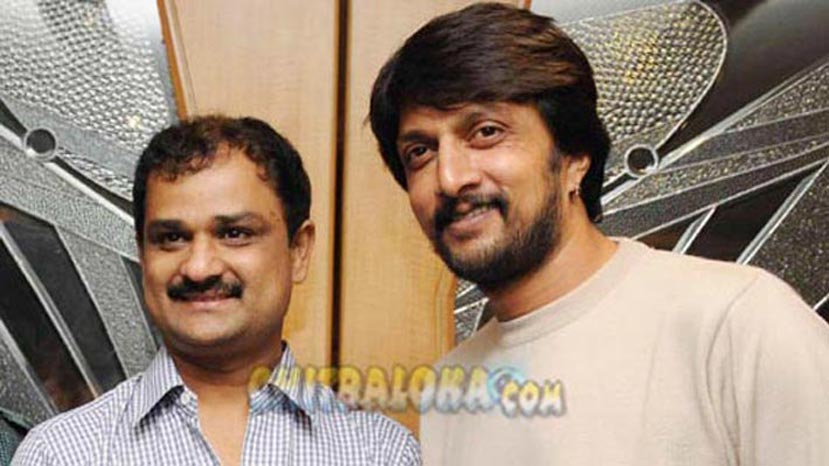 Director Shashank and Director of Photography Sekhar Chandru who have worked with Kiccha Sudeep for the film "Bachchan' have received special appreciation from the actor for their tremendous work in executing the project.

On Sunday, Bachchan producer Uday Mehta and director Shashank went to meet Kiccha in his house where some editing portions of pre Bellary shoot were shown. Kiccha was highly pleased over the work of Shashank. This he disclosed to Chitraloka Mega Portal during the trailer launch of the film "Hit List' directed by Bala.  Kiccha had just came to the function held on Sunday night after watching the edited portions of the film.

"Bachchan's editing portions I have seen today is just very pleasing and bears the stamp of superb craftsmanship.  I am impressed with Shashank and Sekhar Chandru's work'- Kiccha had told Chitraloka.

Kiccha also said that the Bellary climax action sequence is one the best he had done so far and said both Shashank and Ravivarma had worked out a new concept for the action shoot.

Meanwhile on Monday Kiccha has also tweeted his impressions after watching a few edited portions of the film.