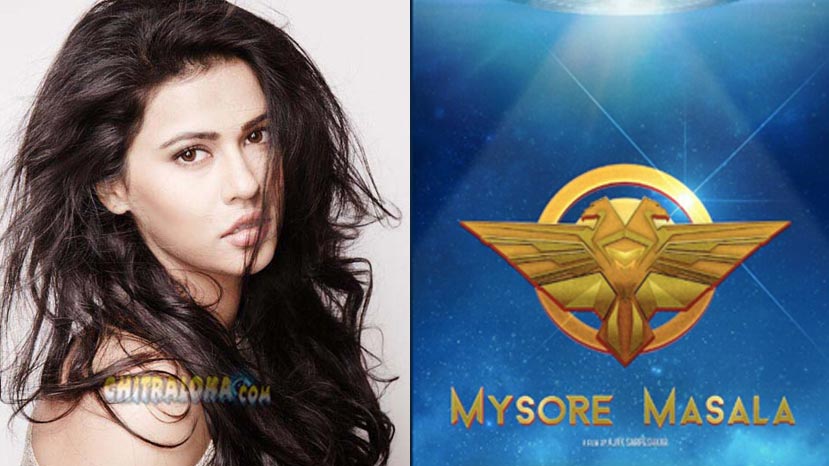 Sharmiela Mandre's new Kannada film is title Mysore Masala and the shooting for it is starting shortly. The film is directed by Ajay Sarpeshkar and also stars Anant Nag, Samyukta Hornad, Prakash Belawadi, Krian Srinivas and others.

Sources said that it is a science fiction film about UFOs. Ajay is said to be writing this film for the last two years and has finally completed the pre production and taking the film to the sets now. This will be one of the rare sci-fi films in Kannada and even rare for featuring aliens and UFOs.

Sharmiela Mandre was last seen in KM Chaitanya's Aake and Shivanna's Mass Leader last year. This will be her first film of 2018.