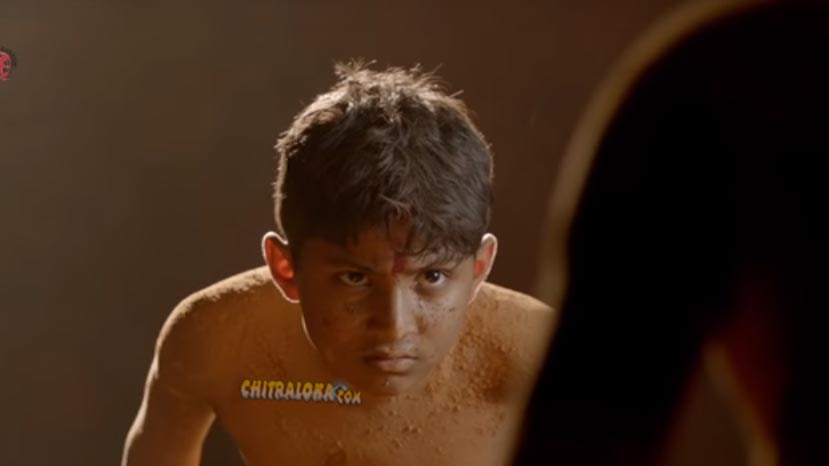 'Duniya' Vijay's new film 'Kusthi' starring his son Samrat is all set to be launched soon. Meanwhile, the teaser of the film is getting huge response from all over.

The teaser of 'Kusthi' was released recently on Samrat's birthday. The teaser also got a criticism from a section. However, the controversy subsided soon and after that the teaser is getting good response.

The film is being directed by Raghu Shimoga who earlier directed 'Churi Katte'. The artistes and technicians are yet to be finalized.