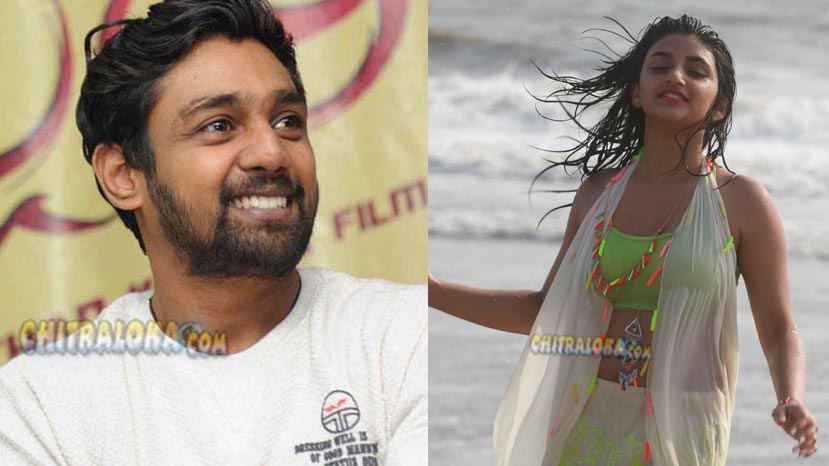 Actress Sree Leela, whose first film is yet to release is likely to star opposite Dhruva Sarja in Nanda Kishore directed Pogaru. She is making her debut in AP Arjun's KISS. Last week it was announced that she has been selected as the heroine for Srimurali's next film directed by Chetan.

Chetan is directing Srimurali after making Bahaddur and Bharjari. The teenager now has three big films with three popular directors even before any one of them has released. Sources said that the selection of Sree Leela is almost finalised and she will join shooting within the next few days after which an official announcement will be made.