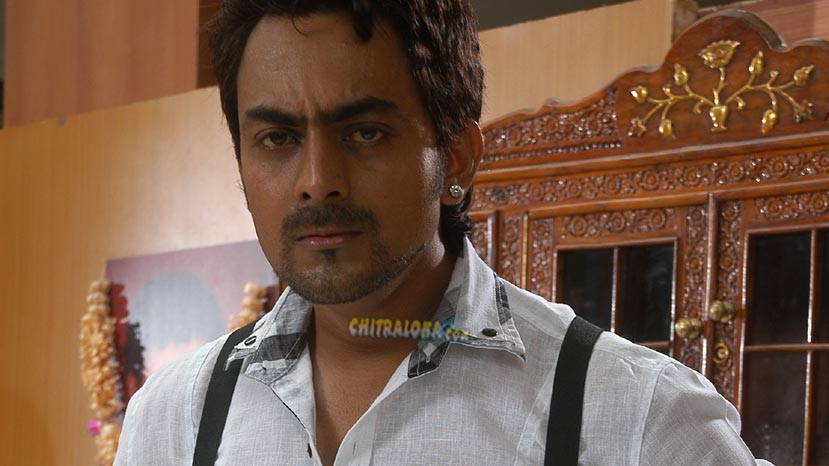 D Rajendra Babu's last film 'Kuchiku Kuchiku' which was in cold storage due to various reasons is finally gearing up for a release. Producer Krishnamurthy has decided to release the film on the 06th of July.

'Kuchiku Kuchiku' stars JK, Praveen, Nakshatra, Sumitra, Ramesh Bhatt and others in prominent roles. Hamsalekha has composed the music for the film, while Nandakumar is the cinematographer. The film has been shot in Bangalore and Nandi Hills.