'Amma I Love You' replaces 'Tagaru' 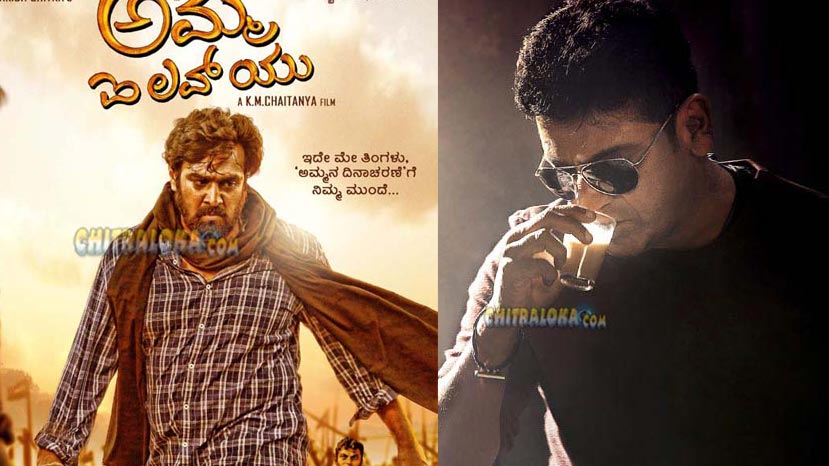 Chiranjeevi Saja's new film 'Amma I Love You' which is directed by K M Chaitanya has released in Santhosh and other theaters across Karnataka. The film has replaced Shivarajakumar's 'Tagaru' in Santhosh and 'Tagaru' which has ran for 100 days successfully will be shifted to Anupama theater from tomorrow.

The film is being produced by Yogi Dwarkish under the Dwarkish Chitra Banner. This is the 51st film of the production house. Gurukiran has composed the music for the film, while Shekhar Chandru is the cameraman.