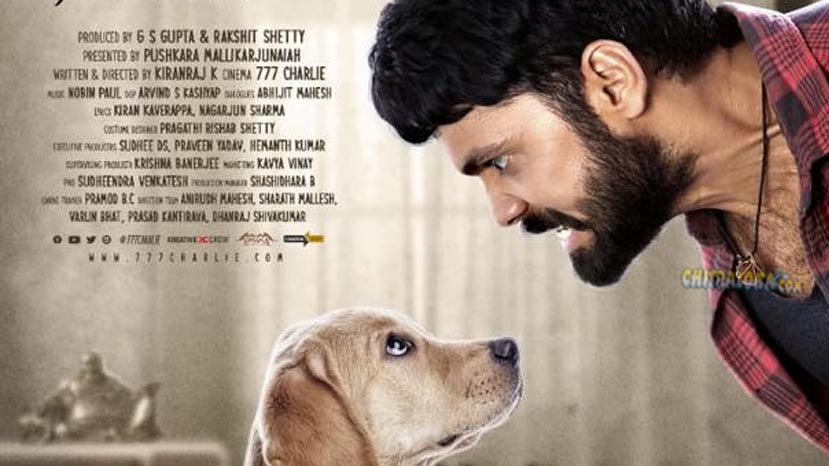 The shooting for Rakshith Shetty's 'Avane Srimannarayana' is in full progress and meanwhile his next film '777 Charlie' was launched on Wednesday on account of Rakshith's birthday.

Like, his previous film 'Kirik Party' this film was also launched at the  Dharmagiri Manjunatha Swamy temple in Bangalore and many friends and well wishers of Rakshith Shetty arrived and wished him and the team a huge success.

The film is being written and directed by debutante Kiran Raj. The film revolves around a dejected youth and a dog. Nobin Paul is the music director, while Arvind Kashyap is the cameraman of this film.