After 'Namo Bhootatma', Daler Mehandi sings for 'The Villain' 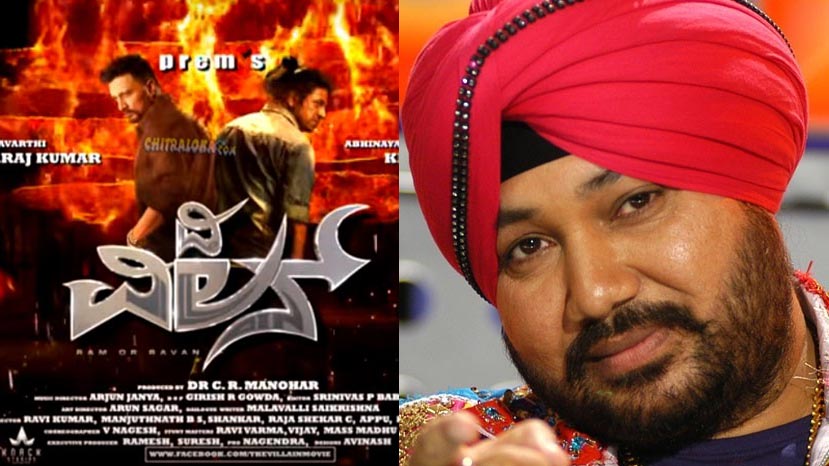 Well known Punjabi singer Daler Mehndi has sung a song for Shivarajakumar and Sudeep starrer 'The Villain'. Arjun Janya has composed the songs for the film.

This is not the first time that Daler Mehndi is singing a Kannada song. Earlier, the well known singer had sung for Komal starrer 'Namo Bhootatma' which was directed by choreographer turned director. The song which starts as 'Paisa duddu money money' was written by Hridayashiva, while music director Emil had composed music for the film.

'The Villain' is being written and directed by Prem, while C R Manohar is the producer. The film stars Shivarajakumar, Sudeep, Amy Jackson, Mithun Chakraborty and others in prominent roles.