Uday Mehta film with Dhruva Sarja to be announced 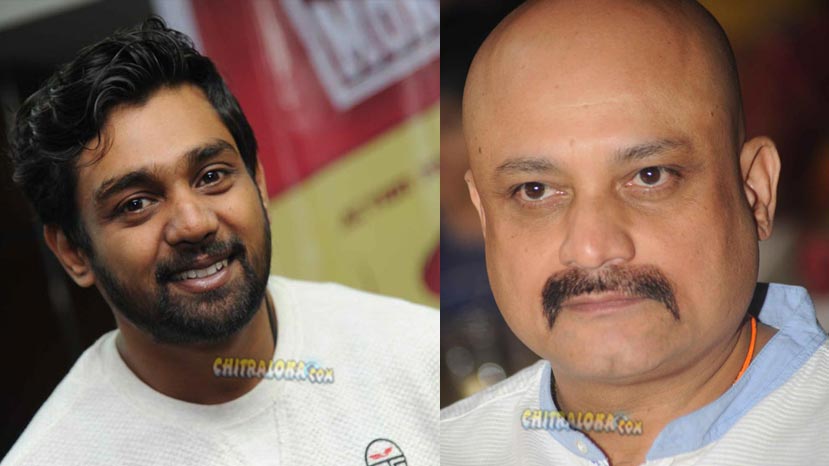 Producer Uday Mehta, known for films like Bachchan, Jarasandha and Love In Mandya is all set to announce a new film with Dhruva Sarja in a few days. Sources said that the technical details and the cast and crew are being finalized and the film will be officially announced once these things are sorted out.

Meanwhile the producer is celebrating his birthday today and has received best wishes from across the spectrum in the industry. Mehta has produced many successful films with many different stars including Krishnan Love Story and Raja Rajendra. Apart from working with many stars including Sudeep, Duniya Vijay, Sharan and Ajai Rao the producer has also worked with top directors like Shashank.

Everyone was expecting Mehta to announce a film today on his birthday but he decided to keep his personal and professional life separate and postponed the announcement to a later date.