Rachita Ram For 'I Love You'

upendra, rachita ram i love you, 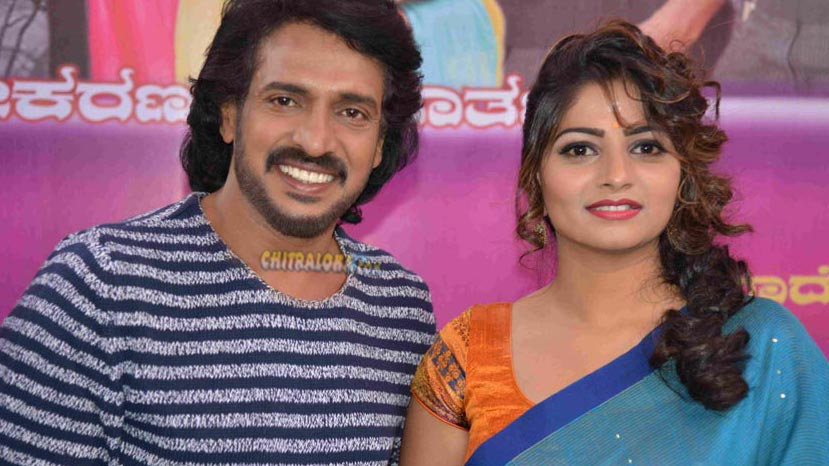 If everything had gone right, then Rachita Ram and Upendra were supposed to star together in 'Uppi Ruppi'. Though the film was launched a year back, the film was shelved due to various reasons.

Now Rachita Ram is all set to act with Upendra in 'I Love You' to be directed by R Chandru. R Chandru himself has confirmed that Rachita Ram has been roped as the heroine of the film.

'I Love You' is being produced by R Chandru himself. Kiran is the music director, while Naveen of 'Mufti' fame is the cameraman.