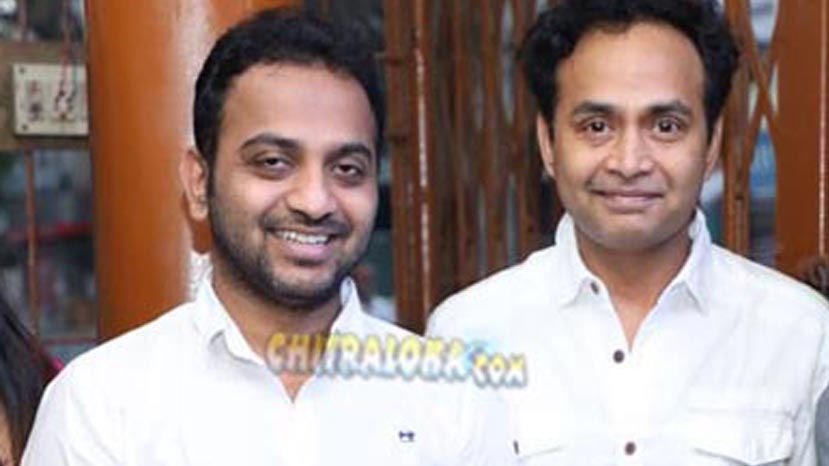 Sharan's latest release 'Rambo 2' is getting good response all over. Meanwhile, his new film has been titled as 'Victory 2'.

Recently, Sharan is reusing his titles back to back. After 'Rambo 2', his other film has been titled as 'Adhyaksha in America'. Earlier, Sharan had acted in 'Adhyakshya' and the film was hugely successful. Now, 'Victory 2' is also derived from his super hit film 'Victory'. Though 'Victory 2' is not a sequel to 'Victory', the title has been used for sentiment purpose.

'Victory 2' is being produced by Tarun Shivappa and the film is being scripted by Tarun Sudhir.  'Alemaari' Santhu is the director.