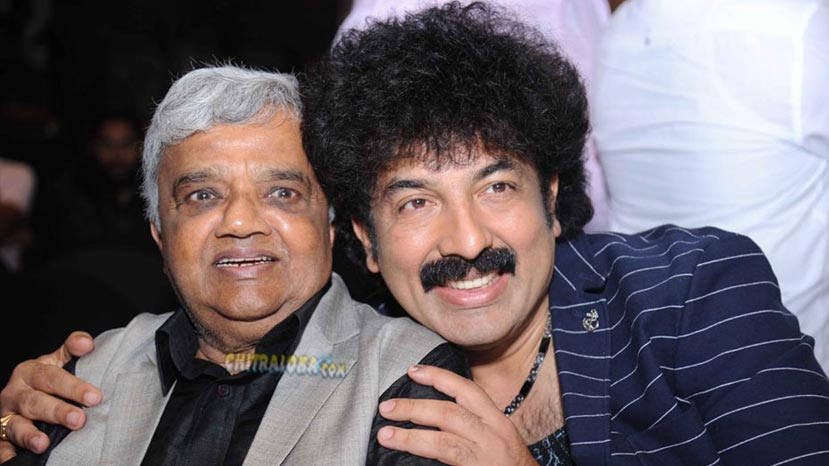 A new audio company has been launched in Sandalwood. It is a collaboration between Dwarakish Chitra and composer Gurukiran. It has been named DGK Audio Inc. Amma I You directed by KM Chaitanya and starring Chiranjeevi Sarja will be the first album under this audio company.

The film is releasing shortly. After producing over 50 films in the last 50 years Dwarakish Chitra has ventured into another aspect of films. Gurukiran who has completed 20 years as a film composer has finally started his own label. Almost all composers have their own labels these days and Gurukiran has finally followed suit.