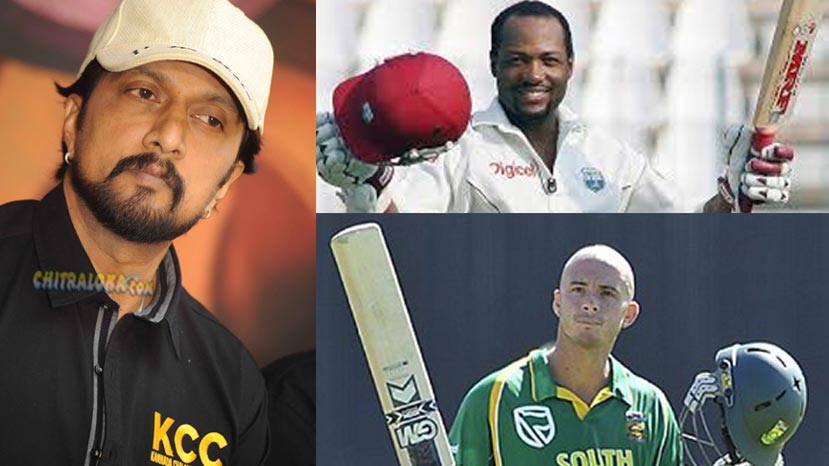 With the huge success of Karnataka Chalanachitra Cup (KCC), actor-director Sudeep has decided to start the second season in September. The first season was held in a stadium in Nelamangala. This time, the tournament will be held in Chinnaswamy Stadium in Bangalore.

Unlike, Celebrity Cricket League, this KCC is a 10 overs tournament and there will be six teams participating in the tournament. Each team will have 12 players among which there will be players from CCL and KPL. One of the highlights of this time is, six international players including Brian Lara, Herschelle Gibbs and others will be playing.

Last time, Shivarajakumar's team had won the first edition of KCC. It has to be seen, who will be winning the cup this time.