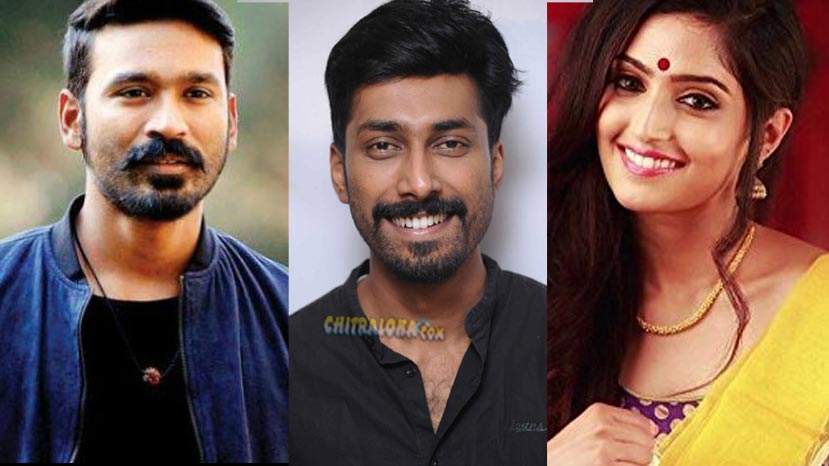 Malayalam actress Reba Monica John is all set to make her debut in Kannada film opposite Rishi. Well known Tamil actor Dhanush is producing the film and the film is all set to be launched in the end of May.

Actor Rishi who has completed 'Kavalu Daari' is the hero of this new film. Debutante Islamuddin is directing the film, apart from scripting the film. The film is yet to be titled and the director is yet to finalise the artistes and technicians for the film.

Director Jacob Verghese has joined hands with Dhanush in his maiden production in Kannada.