` Amma I Love You Audio On May 28 - chitraloka.com | Kannada Movie News, Reviews | Image

Amma I Love You Audio On May 28 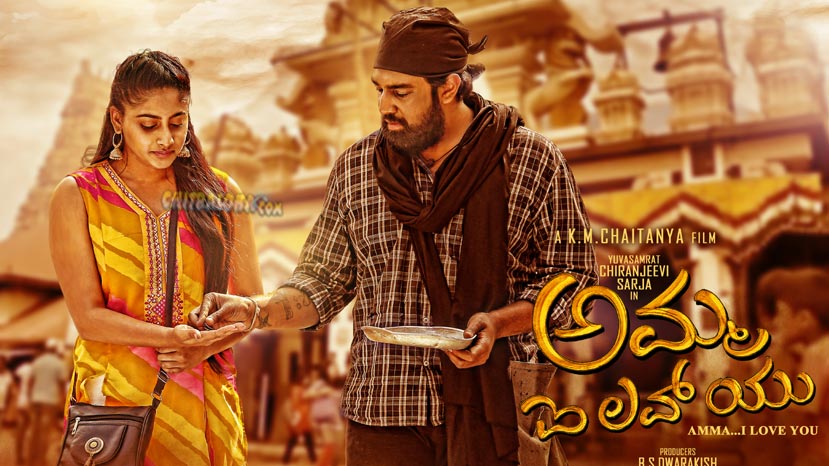 Amma I Love You Poster0

The audio of Chiranjeevi Sarja starrer Amma I Love You will be released on May 28. The KM Chaitanya directed film is the 51st production of Dwarakish Chitra and produced by Yogish. The first look and posters of the film were released recently to much acclaim.

There has been a positive buzz about the film since it was announced. The successful combination of Chiru and Chaitanya are back again. They have successfully collaborated earlier with Aake and Aatagaara. Sithara plays mother to Chiru in the film.