Upendra's next film is 'Adheera' 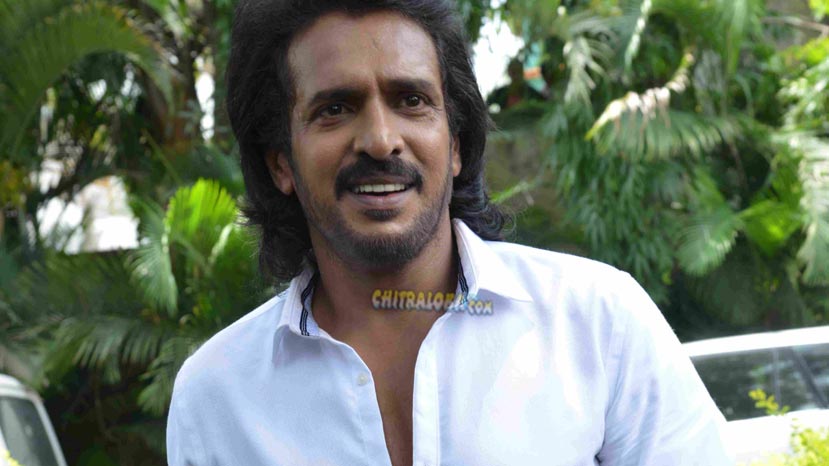 Actor-director Upendra's new film 'I Love You' was launched on Monday morning amidst much fan fare. Meanwhile, Upendra has announced his next film called 'Adheera'.

Yes, Upendra's new film has been titled as 'Adheera'. The film is being produced by Kanakapura Srinivas and will be directed by debutante Santhu. Santhu has made a trailer of the film and showed it to Upendra and Upendra is very much impressed by Santhu's work and has given him the dates.