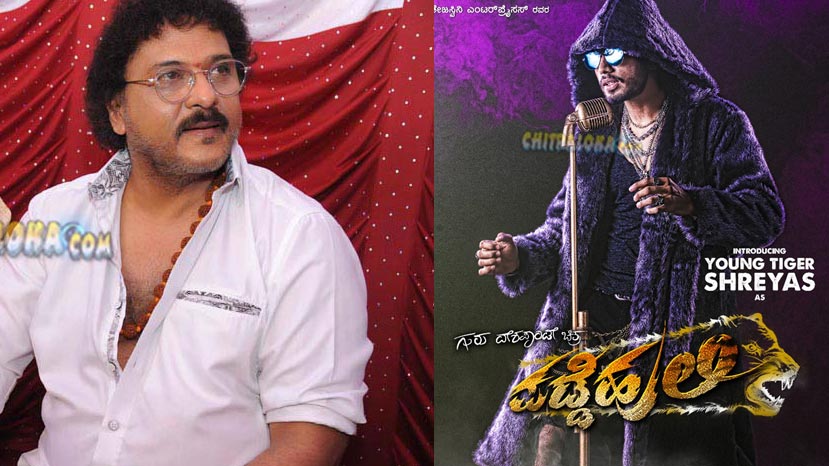 The shooting for producer K Manju's son Shreyas's debut film 'Paddehuli' is in progress and actor-director Ravichandran has joined the team and will be playing a prominent role in the film.

Ajaneesh Lokanath is the music director for this film, while K S Chandrashekhar is the cinematographer.  The film is being directed by Guru Deshapande, while Ramesh Reddy is the producer.