Raambo 2 Is A Smash Hit 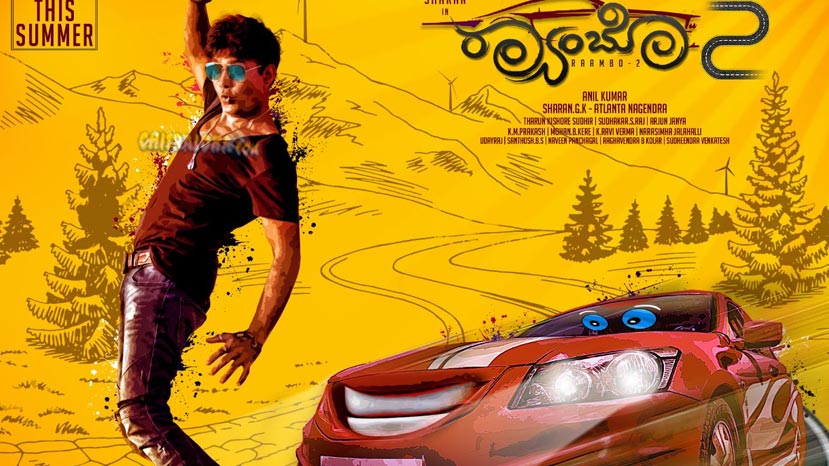 Last Friday's Kannada release Raambo 2 has taken a tremendous opening at the box office. The opening weekend including Sunday has been above expectations according to trade sources. The film released in over 200 screens across Karnataka.

There was a big demand for the film from exhibitors as a big Kannada film has not released in the last few weeks. However the screens were limited to maximise the first week collections. The film has  managed houseful shows in most centers it is released. Backed on this trade analysts point out that Raambo 2 has taken one of the biggest first weekend collections in Karnataka in 2018.

Raambo 2 is also one of the big budget Kannada films of 2018.